In digital imaging, a pixel is a physical point in a raster image, or the smallest addressable element in an all points addressable display device, so it is the smallest controllable element of a picture represented on the screen. Each pixel is a sample of an original image; more samples typically provide more accurate representations of the original. The intensity of each pixel is variable. In color imaging systems, a color is typically represented by three or four component intensities such as red, green, and blue (RGB), or cyan, magenta, yellow, and black (CMYK). The measures dots per inch (dpi) and pixels per inch (ppi) are sometimes used interchangeably, but have distinct meanings, especially for printer devices, where dpi is a measure of the printer’s density of dot (e.g. ink droplet) placement. The more pixels used to represent an image, the closer the result can resemble the original. The number of pixels in an image is sometimes called the resolution, though resolution has a more specific definition.

Visit Kornit Digital to learn how the brand’s superior digital print technology delivers the most precise, photorealistic reproductions of digital images to most substrates. 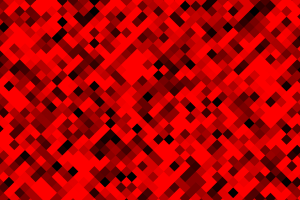